Mono Virus Worse Than We Thought 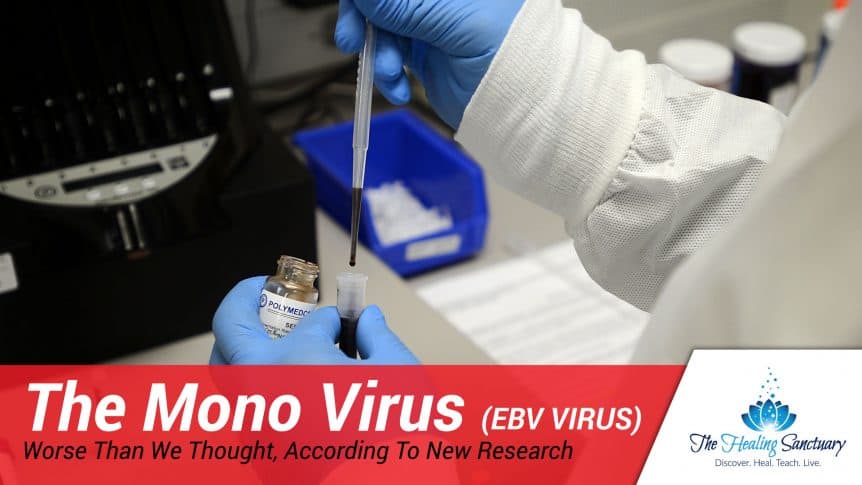 Turns Out, The Mono Virus Is Worse Than We Thought, According To New Research. It’s linked to at least 7 other diseases.

If you’ve ever suffered from mononucleosis (commonly known as mono), you know how unpleasant it can be. Sometimes called “the kissing disease,” the mono virus is transmitted through saliva and causes extreme fatigue, sore throat, fever, headache and a skin rash.

“Now, using genomic methods that were not available 10 years ago, it appears that components made by the virus interact with human DNA in the places where the genetic risk of disease is increased,” Harley said in a statement. “And not just for lupus, but all these other diseases, too.”

The EBV virus is extremely common, and once a person is infected, the virus remains with them for their entire life. So far, no vaccine exists to prevent the virus, but scientists are hopeful that their findings will lead to additional studies that could result in prevention methods and therapies in the future.

This study highlights how environmental factors, including viral or bacterial infections, poor diets and pollution can interact with our genetics and potentially cause diseases.

“This discovery is probably fundamental enough that it will spur many other scientists around the world to reconsider this virus in these disorders,” Harley said. “As a consequence, and assuming that others can replicate our findings, that could lead to therapies, ways of prevention, and ways of anticipating disease that don’t now exist.”

The scientists also believe the impact of the link will vary across the different diseases. Further analysis is needed to determine how many cases of the related diseases are actually caused by EBV.

“The impact of the virus is likely to vary across the diseases,” Harley said. “In lupus and MS, for example, the virus could account for a large percentage of those cases. We do not have a sense of the proportion in which the virus could be important in the other EBNA2-associated diseases.”

Nevertheless, this discovery could lead to further research that may assist in identifying cures for the related diseases.

“This same cast of characters is a villain in multiple immune-related diseases,” Matthew Weirauch, another one of the study authors, said in a statement. “They’re playing that role through different ways, and doing it at different places in your genome, but it’s the same sinister characters. So if we could develop therapies to stop them from doing this, then it would help multiple diseases.”

The Cincinnati Children’s research team’s findings looked at 60 human proteins related to seven diseases, and they’ve already expanded that analysis to “tease out connections between all 1,600 known transcription factors and the known gene variants associated with more than 200 diseases.”

“Our study has uncovered potential leads for many other diseases, including breast cancer,” Harley said. “We cannot possibly follow up on all of these, but we are hoping that other scientists will.”